You are here: Home / Uncategorized / In a world of facts, ideas are king 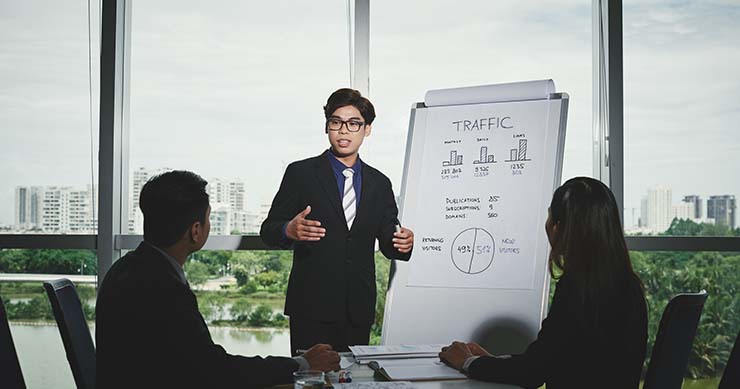 The advertising landscape has gotten vastly more complex than in past decades, due in part to the fragmenting of what used to be fairly distinct, well-defined audiences into ever-smaller and more individualized groups. In this kind of market, it is not enough to just convey facts about what your product can do, you have to find a way to use creative elements to build a narrative that will weave together different elements of your advertising into a coherent story. Conveying an idea or concept of your brand is a better way of making potential consumers see its value.

"All the science you needed in that world was a basic knowledge of storytelling and a sound intuition about consumers — and one could infer if an insight was relevant and a story well told simply by asking people."