You are here: Home / Summary / 7 Reasons Why Your Business Should Invest In SEO 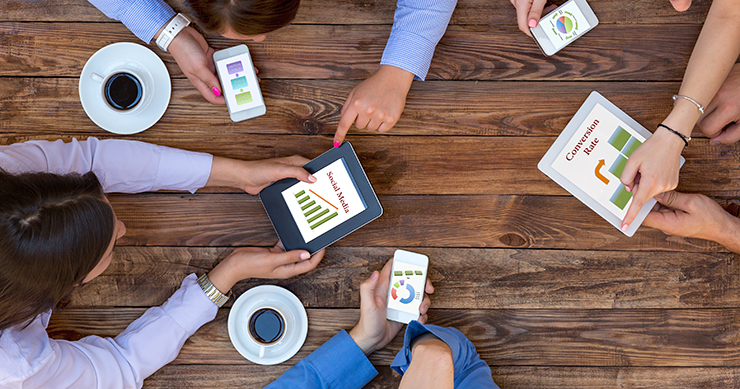 Even news mavens, like Forbes, have jumped right on the SEO is dead bandwagon. However, pundits have been turning a corner on this theory and hoary chestnut, deciding that what looks like rigor mortis is instead merely a chameleon-like change in hue. In fact, some suggest that SEO has changed so much that users that once made regular marketing forays with it should consider it a new animal and start over from scratch with learning about it again. One lauded pundit, CEO, Sam McRoberts, of VUDU Marketing, asserts that former users should look upon the new incarnation of SEO as less of a marketing tactic and more of a branding ploy. Even with algorithms twisting and turning and evolving, search engines remain fairly the same. So, for starters SEO still works conceptually. Plus, it remains a less expensive way to go, a big plus for newbies. With savvier consumers doing more searches, more engines, more local engines, more optimization and more bandwidth, search engines are more than ever the tool for marketers.

"Compared to the costs associated with other forms of online marketing such as PPC advertising, social media marketing, or purchasing leads for an email marketing program, SEO provides fairly good ROI."

Points To Ponder: 10 Reasons Why SEO Is Reshaping The Business Landscape - The Next Scoop

9 Reasons Why SEO Matters for Every Startup

Is SEO Dead? (A Data-Driven Answer)