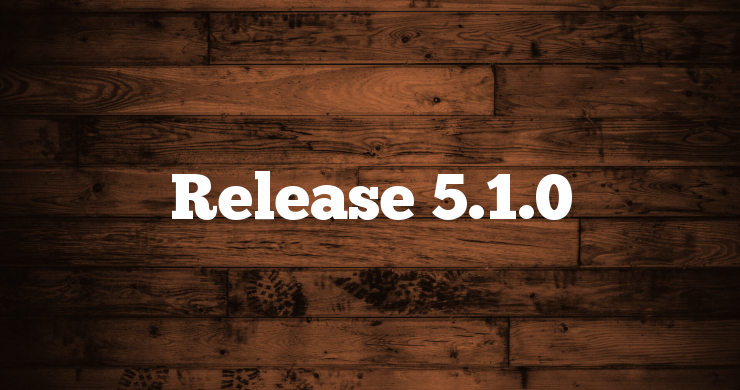 There are some feature changes that require documentation updates that are not yet complete. A notice will be posted to Slack once these are available.

There Are Two Kinds of Content Strategies: Publications and Libraries