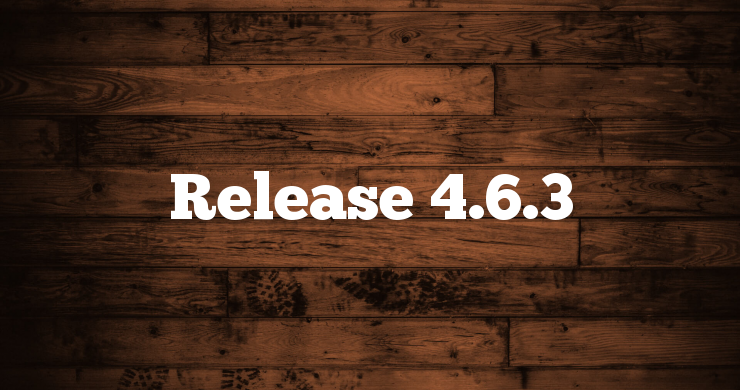 2 July 2018 This is a bug fix release. The "headliner" is fixing Twitter authorization.